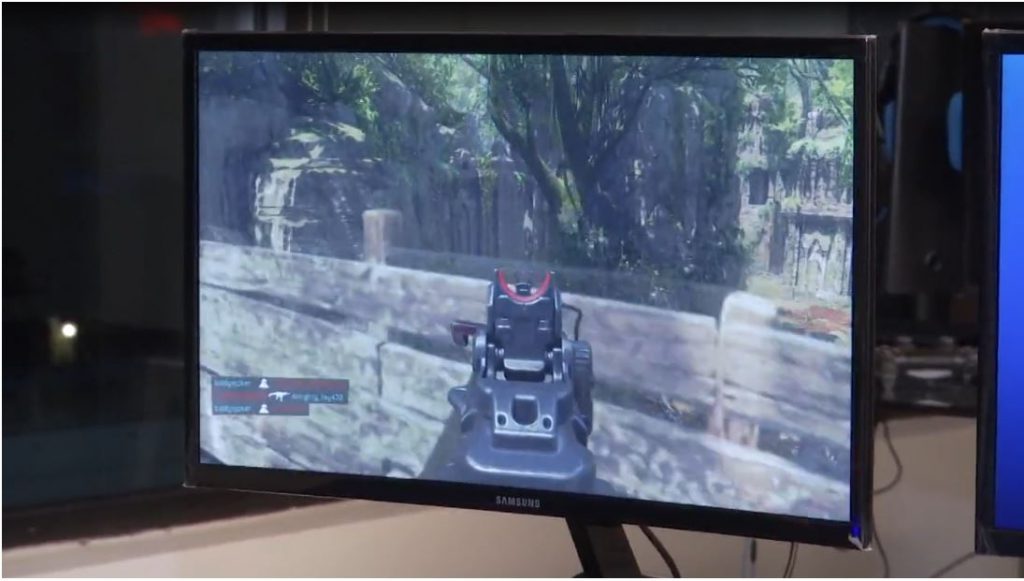 It’s a gamer’s paradise…. coming to downtown Schenectady in February.

On the rise, eSports is the world of competitive video gaming and it’s quickly become a billion-dollar industry.

Local company Gaming Insomniacs is supporting the gaming movement. It will expand company offices and build a new eSports studio in the URBAN CO-WORKS community space in downtown Schenectady.

Gaming Insomniacs Co-Founder Jide Osipitan wants to host gamers and teams in competitive league play with the intention of developing a pipeline to send players to professional leagues.

The company has already recruited more than 60 players that will compete in a tournament at the new Schenectady gaming studio later this month. The event is open to the public.