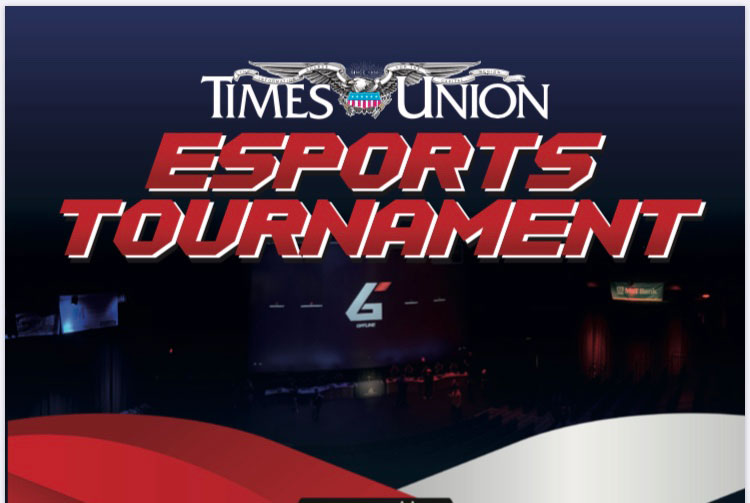 Hudson Valley Community College is adding a team this fall. It doesn’t have a home court or home field. Some of its athletes might never step on campus.

The Vikings are starting an esports program for gamers in their athletic department, following a national trend. The National Junior College Athletic Association, to which HVCC belongs, has begun an esports division with more than 60 two-year institutions.

An HVCC co-ed team of 10 to 20 will begin competing virtually with video games such as Rocket League, Super Smash Bros. Ultimate, Overwatch and Madden NFL. The school is still searching for coaches and players.

HVCC doesn’t have a space on campus for the team yet. But it’s appealing to sponsor a sport that can be played from remote locations during the coronavirus pandemic, according to HVCC athletic director Justin Hoyt. In the inaugural season, players will take part from home on their gaming system or laptop, which allowed the Vikings to move up their timetable a year.

“My goal was to try to get it on campus by the fall of 2021, but there were obstacles,” he said. “We needed to find a dedicated space. The cost would have been substantial. Now with these circumstances and the NJCAA allowing play in virtual settings from their home, the cost is minimal.”